Welcome to the Lusa Blog

The Lusa Blog is your resource for language and travel tips in Lisbon, general advice, and stories from our students and staff.

It’s that time of the year again. The time when families get together to eat way too much. The time to buy presents for everyone who is important for us and, of course, the time to listen to Mariah Carey. All around the world everyone who celebrates Christmas is excited for it (unless they’re related (…)
Read More 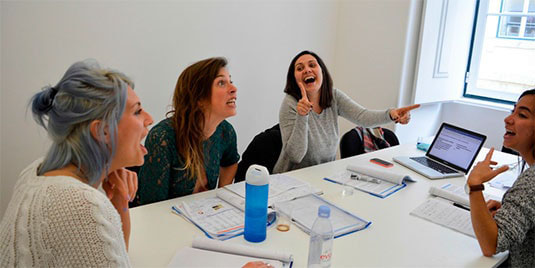 Dia da Liberdade (Freedom Day) comes to Portugal next week on the 25th of April, as the people of Portugal celebrate the end of the dictatorship which happened on the same day in 1974. The revolution, known as Revolução dos Cravos (Carnation Revolution), marked the end of dictatorship in the country and lit the touch (…)
Read More 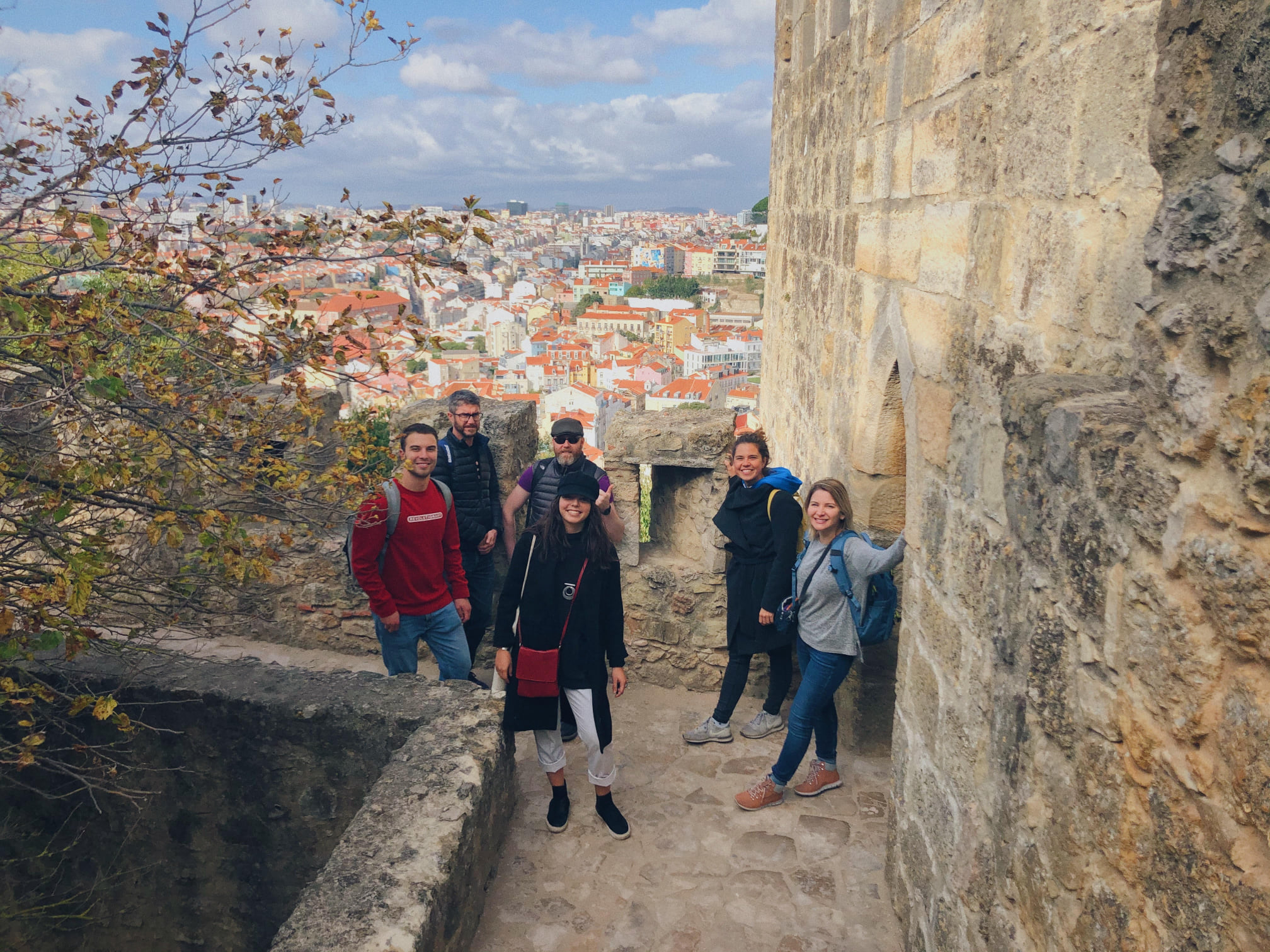 Facebook post
Why is the castle a great place to visit? Because its surroundings are filled with coffee shops to drink something afterwards ☕️🤣 (...)
Read more
View all

Are Portuguese and Spanish similar? Yes, but not that much
Surely you have thought about how similar are Spanish and Portuguese. Well, let us tell you something: not everything is what it seems. (...)
Read more
View all 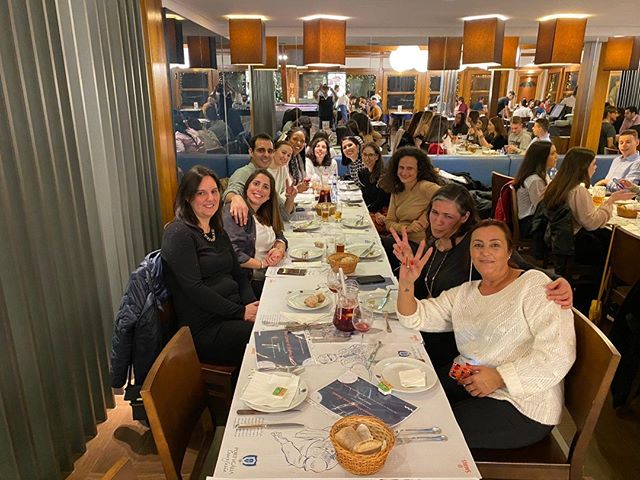 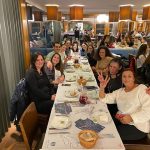 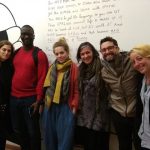 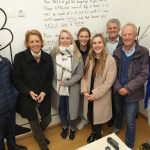