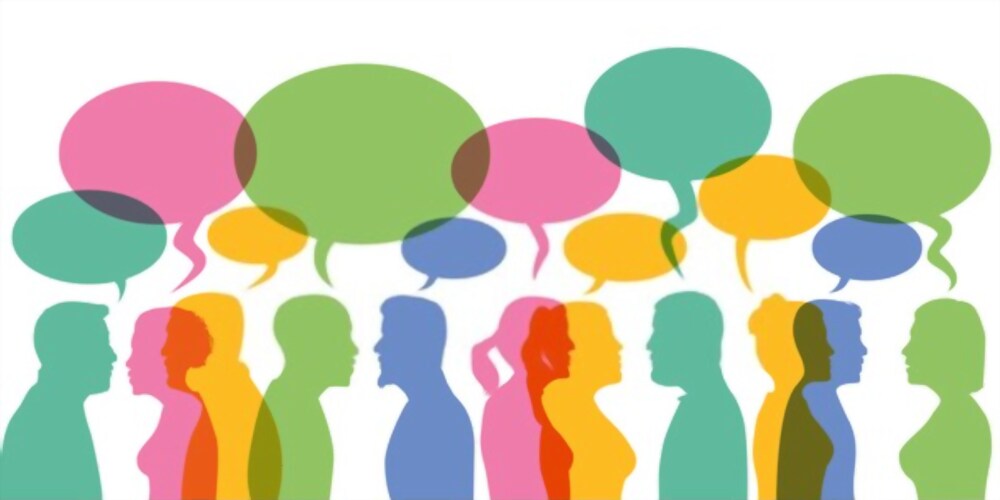 Being fluent in more than one language is a plus and it always plays in your advantage. Being fluent in a language means that communication becomes easier and that no intermediaries are needed. In this case, becoming fluent in Portuguese is also a big plus since it’s the seventh most spoken language in the world. Due to this, knowing how to speak Portuguese fluently will open you many doors and, consequently, give you a bigger array of opportunities in different parts of the world.  Knowing the language can be practical when traveling to a different country, but that’s about it. If you plan on taking full advantage of adding the Portuguese language to your set of skills, then you must be fluent in it. Once you develop your knowledge of the language to that level you will be presented with some advantages. Some of these are:

As a romantic language, Portuguese will help you learn other languages

It’s true that it’s not enough to learn only one romantic language to be fluent in all romantic language. However, if you master Portuguese, as a romantic language, it will give you a strong base and knowledge to at least not feeling lost when hearing other romantic languages. Maybe, with a little bit of effort and practice you will even be able to say some phrases that can help on the day-to-day life. Besides, once you become fluent in Portuguese and get used to the structures of Romantic languages it will be much easier to develop your level in many other languages, if you wish to.

Portuguese is spoken around the globe

As a product of once having built an empire, Portuguese is at least spoken in four continents (Europe, South America, Africa and Asia). This means that, if you’re fluent in Portuguese and feel the need or wish to move to another country and seek out new opportunities you won’t be short of choices of places to move.

Portuguese can make you stand out in the marketplace

Being fluent in Portuguese will make other cultures available to you

You can still enjoy travelling without fully know the language, but the truth is you can miss many interesting aspects that give character to a different culture. Being fluent in a language will remove many obstacles when you’re trying to immerse yourself in a new environment. This way, if you become fluent in Portuguese, a long list of Portuguese-speaking countries will appear that present so many different cultural aspects that better be accessed to by knowing the language well.

You will gain access to more pieces of entertainment

Not all books get the chance to be translated to English or other widely known language, therefore, if you love reading, yo-u should realise that you are likely missing out on great works of literature when you’re not fluent in a certain language. If you plan to become fluent in Portuguese you should know that Portuguese literature features many amazing authors whose literary works should be explored more. Besides, reading in the language you’re studying is a great way to improve your language level. The same thing applies to movies and tv shows that more often than not aren’t subtitled. By being fluent in Portuguese you will also have access to a bigger variety of content to watch.

Lastly, much like the case with Portuguese literature, Portuguese music deserves to be explored as well. Portugal features many music artists of many genres which make Portuguese music hard to describe but interesting to explore. However, Portugal is not the only country by far where you can find and listen to Portuguese music. Brazil is also known for its cheerful music and Angola, Mozambique or Cape Verde are good examples of countries who are constantly creating new music based on the mix of different cultural backgrounds.

Portugal welcomes hundreds of Erasmus students every year in all Universities, but unfortunately less than half arrive knowing Portuguese and a very small percentage is actually fluent. Fortunately for the Erasmus students, the average Portuguese knows English and is very willing to speak in English as to not exclude foreigners. However, if you are a student planning on going on Erasmus to Portugal you should consider becoming fluent in Portuguese. The reason for this is that you will integrate better with your Portuguese colleagues and even make good friends with some of them. You will also be better equipped to explore the country and make sure you don’t miss any important details about the History and culture of Portugal.

Another reason for Erasmus students who come to Portugal to become fluent in the language is the long duration of their stay. If they are going to be in Portugal for at least five months that means that they are going to be forced to adapt to a new country. And what better way to do that other than become fluent in the language?

There are other advantages that should be taken into account when deciding to become fluent in Portuguese, but we couldn’t name all of them. The advantages that were mentioned show you that, being fluent in Portuguese will not only give you more opportunities regarding job offerings, but also the chance to explore several countries in the world and get to know different cultures by greatly facilitating the communication.

Which Portuguese dishes do you have to know by heart?
Due to its rich History, Portugal has a big diversity of main dishes and delicacies in its gastronomy which always leaves those who (...)
Read more
View all posts